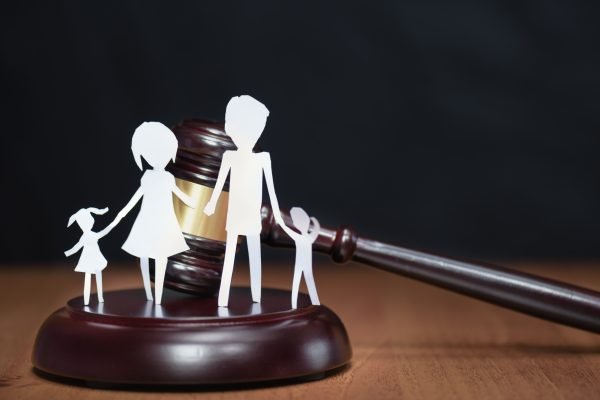 The rights, development, wellbeing, care and safety of South African children and youth is governed by the Constitution and various laws – and quite a few of them are relevant to our work. This “Legal Corner” column unpacks some of these pertinent legal instruments. Don’t forget, our GBTSA national Hotline – 0861 58 58 58 – can also provide advice and referral on short-term counselling, assessment and referral services for adults and young people needing guidance.

We at GBTSA are very concerned and invested in how the legal system in South Africa affects and protects vulnerable children especially those that have been subjected to abuse, neglect and exploitation.

In this article we will look at the new Non-Profit Organisations Amendment Bill – the Department of Social Development has asked for comments on the Bill before the end of October 2022. This is of particular interest to GBTSA.

The principal Non-Profit Organisations Act was passed in 1997 – it created the NPO Directorate in the Department of Social Development, which was intended to serve as the central point for non-profit registration and, ideally, a facility to serve the sector.

According to Shelagh Gastrow (a highly regarded expert on philanthropy, higher education and civil society) in an article published in Daily Maverick in 2021, this Act has stood the test of time. “It was a ground-breaking piece of legislation that created an enabling environment for the growth of the non-profit sector, and it did away with the restrictive laws created during the apartheid period, including those related to fundraising.”

Problems that arose from the Act were numerous and included issues with the directorate which was:

Also, in terms of the Act it is not compulsory for non-profit organisations to register and many did not do so.

The new Bill attempts to make some changes:

According to the legislator, the Bill is intended to:

There are certain elements to the proposed changes that are unclear according to Gastrow:

“It seems from the Bill that the government views the non-profit sector through a service provider lens rather than as a vibrant, active civil society. Many organisations are not charities, but rather work in the areas of research, policy, advocacy, capacity development and training in a huge range of sectors including environment, human rights, health, education, food security, arts and culture, entrepreneurship and innovation. Furthermore, there is the opinion that there is inadequate funding to provide the resources and professional skills required, the whole regulating structure within the Department of Social Development should just be scrapped and situated in the SA Revenue Service as it is in the United States.”

We are certain there will be many more debates on the proposed changes to gain clarity on the issues raised here.