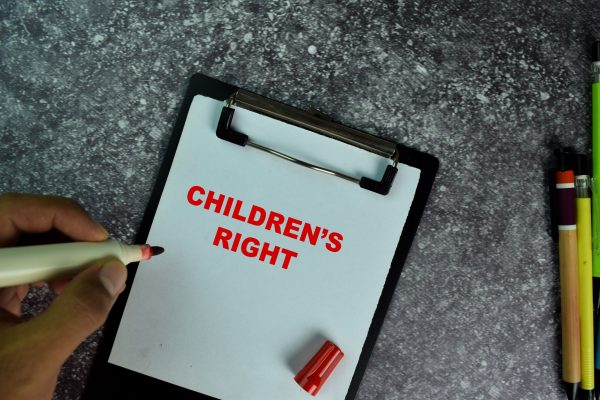 The rights, development, wellbeing, care and safety of South African children and youth is governed by the Constitution and various laws – and quite a few of them are relevant to our work. This “Legal Corner” column unpacks some of these pertinent legal instruments. Don’t forget, our GBTSA national Hotline – 0861 58 58 58 – can also provide advice and referral on short-term counselling, assessment and referral services for adults and young people needing guidance.

Although GBTSA admits children in accordance with only the Children’s Act, and not the Criminal Procedure Act, as discussed in previous newsletters, we at GBTSA are very concerned and invested in how the legal system in South Africa affects and protects vulnerable children especially those that have been subjected to abuse, neglect and exploitation.

In this article we will look at the Child Justice Bill and how it purports to protect children and how it is enforced. The Act essentially covers the legal process that takes place when a child under 18 who are accused of committing a crime are dealt with.

Prior to 1 April 2010, children who committed crime were dealt with, in terms of the Criminal Procedure Act, 1977 (Act 51 of 1977) which also deals with adults who commit crime. The aim of the CJA is to set up a child justice system for children in conflict with the law. This means that children under the age of 18, who are suspected to have committed crime, will not be dealt with in terms of the normal criminal procedure which is used for adults, but the child justice process will be followed.

The CJA seeks to ensure that child justice matters are managed in a rights-based manner. It wishes to assist children suspected of committing crime to turn their lives around and become productive members of society by engaging with the child in restorative justice measures, diversions and other alternative sentencing options.

The Act aims to keep children out of detention and away from the formal criminal justice system, mainly through diversion. When these interventions would be inadequate or unsuccessful, the Act provides for child offenders to be tried and sentenced in child justice courts. Diversion options include:

It allows the child’s background or upbringing to be taken into consideration by ensuring that the individual needs and circumstances of children in conflict with the law are assessed before a decision is made on how to deal with the child.

Definition of a child according to the Act

According to the CJA, a child is someone who is under the age of 18. The CJA is specifically intended for children between the ages 10 and 18. The CJA states that:

At GBTSA we endorse the purpose and sentiment of the Act which balances the rights and responsibilities of the child, the victim and the community and facilitates the healing and peace-making process and further expands and entrenches the notion of restorative justice by insisting that the damage caused to the victim by the offence committed by the child offender be considered, where applicable and appropriate.