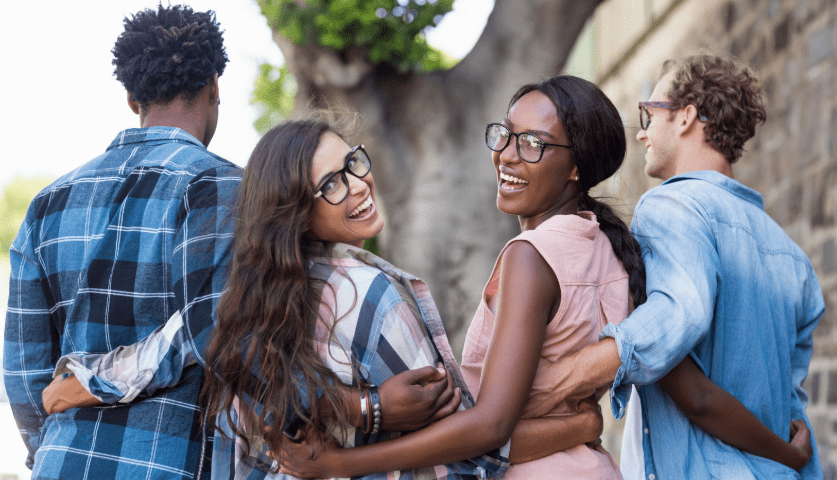 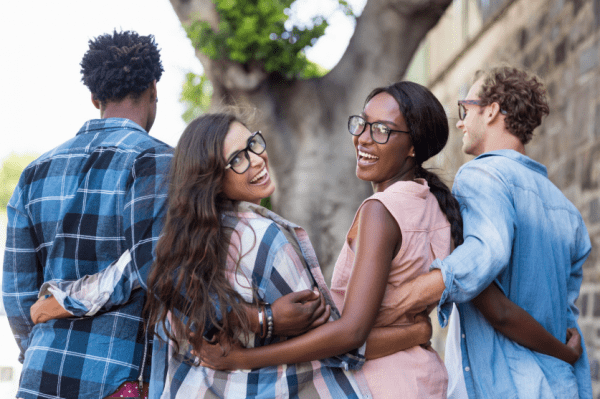 Thousands of children and adolescents grow up away from their families due to various vulnerabilities and risks. For a limited time period, they are placed by the Children’s – not criminal – Court, into therapeutic residential centres. Girls and Boys Town South Africa (GBTSA) runs such centres nationally. These havens of safety provide therapeutic healing and care are a refuge for youth because of risks associated with staying in their family homes or communities.

They are placed into therapeutic residential centres to at times protect them from further trauma and negative experiences. Under-resourced communities that struggle with different forms of violence, alcohol and drug abuse and poor access to education are more prone to having youth at risk that require additional youth-care services. Having youth placed into alternate care reaps positive results both for the individuals involved and society.

However, there is no simple way to disengage adolescents when it is time to exit the care centre. Most youth find it hard to leave the place that has been providing them with a therapeutic shelter, nurturing, protection, food and skills. Research on care-leavers globally has shown that many experience considerable challenges once they transition out of care. Areas that have been highlighted that has been challenging for the young people include finding suitable accommodation, studying further, getting and maintaining employment, refraining from drugs, alcohol and getting involved in crime, suffering from depression, and avoiding unplanned pregnancy.

The Growth Beyond the Town study was initiated in 2012 through a partnership with GBTSA and Prof Adrian van Breda from the Social Work Department at the University of Johannesburg. The purpose was to track the transition of youth through their stay in residence and upon leaving GBTSA. This data informs GBTSA programmes and how to best prepare and support youth after leaving care.

Interviews with the young people, measure how they  progress on their transition from care. Results of the Findings collected during the 2018 period indicate that participants either remain the same or improve over the 6 years.

A key finding is that our participants consistently scored higher than the global average, with higher levels of physical than psychological wellness. The resilience of care-leavers increased over the five years. For example, participants perceived greater ability to bounce back after illness, injury or other. They increasingly thought of themselves as stronger and more able to deal with life’s challenges and were less discouraged by failure. Upon disengagement, participants felt well prepared to leave GBTSA and optimistic about their futures. This positivity about their care experiences at GBTSA continued over the years and many still feel that they can turn to GBTSA for advice and assistance.

Other findings of interest include the following:

These findings support the need to have a multilevel, holistic understanding of youth in transition out of care. Resilience, which enables youth to withstand hardship and overcome the challenges they experience as they leave care, is not only an individualised, internal trait but rather a process that can be facilitated and enhanced through their relationships while in care and within the interactions that take place in their environments. This social-ecological view of resilience means that the protective factors that are part of the GBTSA methodology can be put in place elsewhere, thereby compounding positive effect on care-leavers and supporting them towards better outcomes as they transition from care and into independent living.

To read more on the research study, see link: https://www.girlsandboystown.org.za/portfolio-item/growth-beyond-the-town-a-longitudinal-study-on-youth-leaving-care/